October 30, 1942 – Axis forces at El Alamein, Egypt were now down to about 320 operational tanks with little fuel, while the Allies had about 800 tanks. After sun down, Montgomery launched a diversionary attack at the Point 29 region to pin down Axis forces before he was ready to launch his main offensive elsewhere. By 30 Oct, the British had 800 tanks in operation, while the Axis was down to 148 German and 187 Italian tanks. The Axis forces were now running low on fuel; Rommel reportedly told his commanders early on this date that “it will be quite impossible for us to disengage from the enemy. There is no gasoline for such a maneuver. We have only one choice and that is to fight to the end at Alamein.” 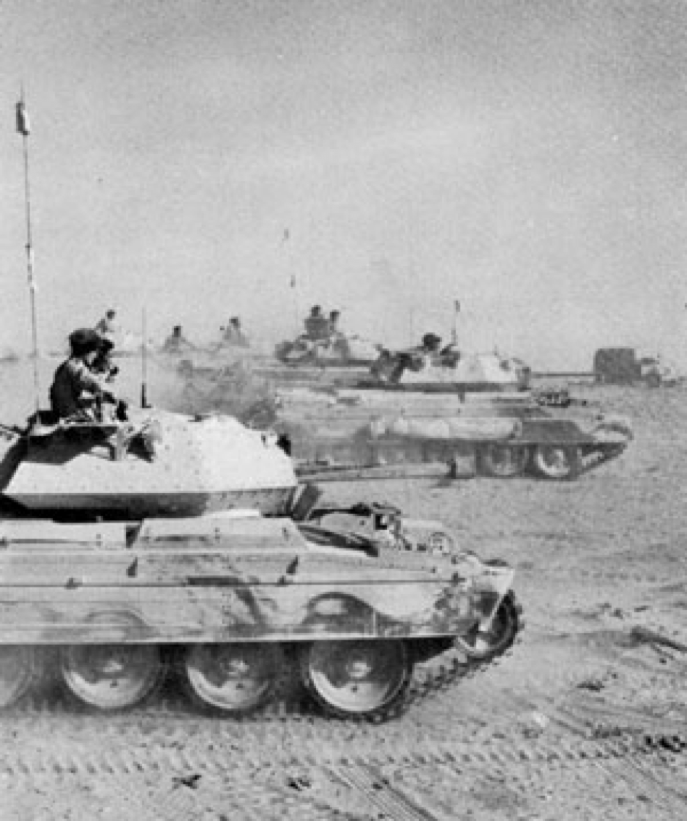